Facebook and eCommerce domination Part 1/3- Tetris, but make it $100 Billion 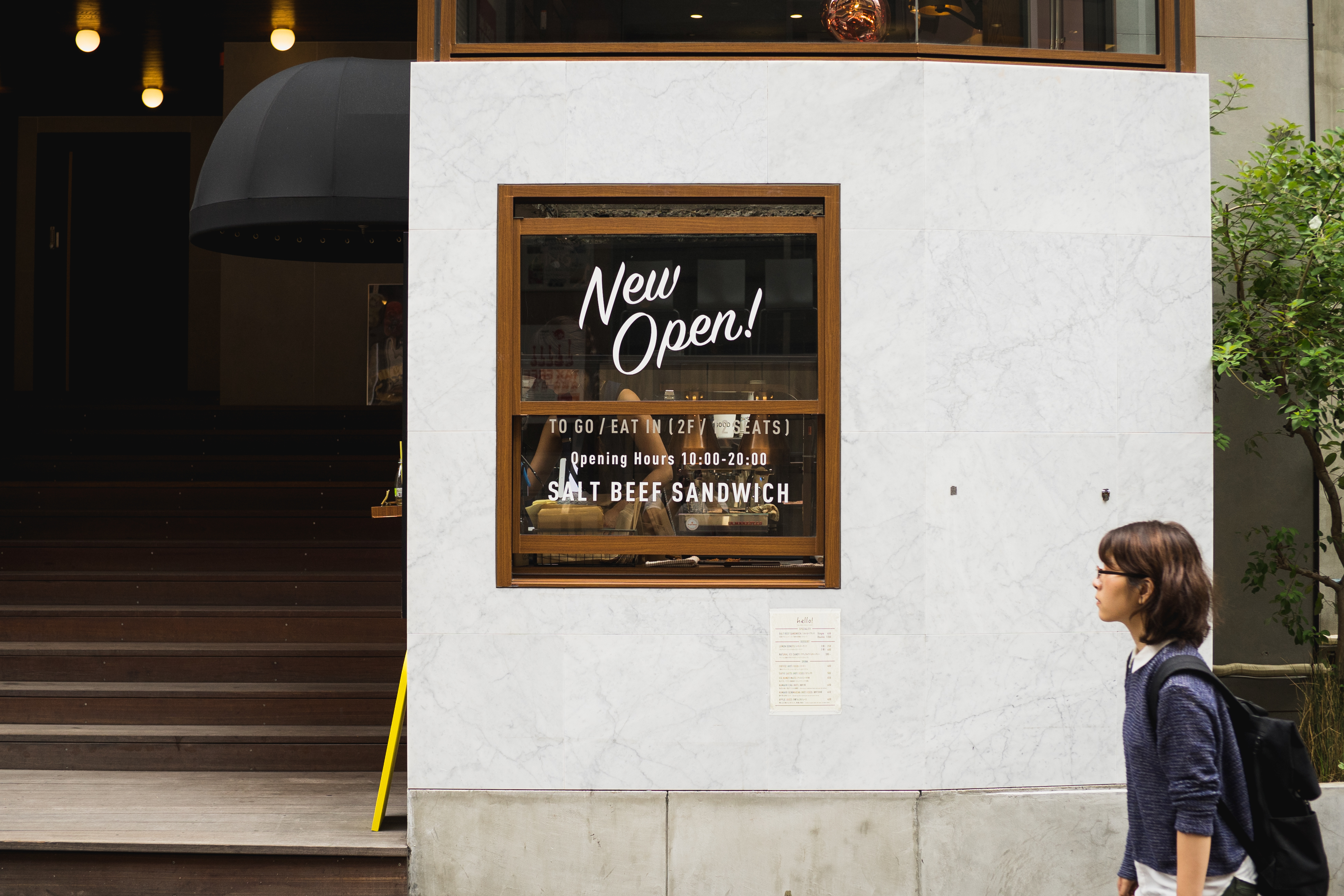 Facebook annouced a new product yesterday, called Shop. It is aimed at small businesses, and offers a store management and inventory system, along with a drag-and-drop website builder. It’s Shopify and Squarespace rolled into one. The best part? It works on both Facebook and Instagram.

It’s also the tip of the iceberg for Facebook as it fights for dominance on the web. 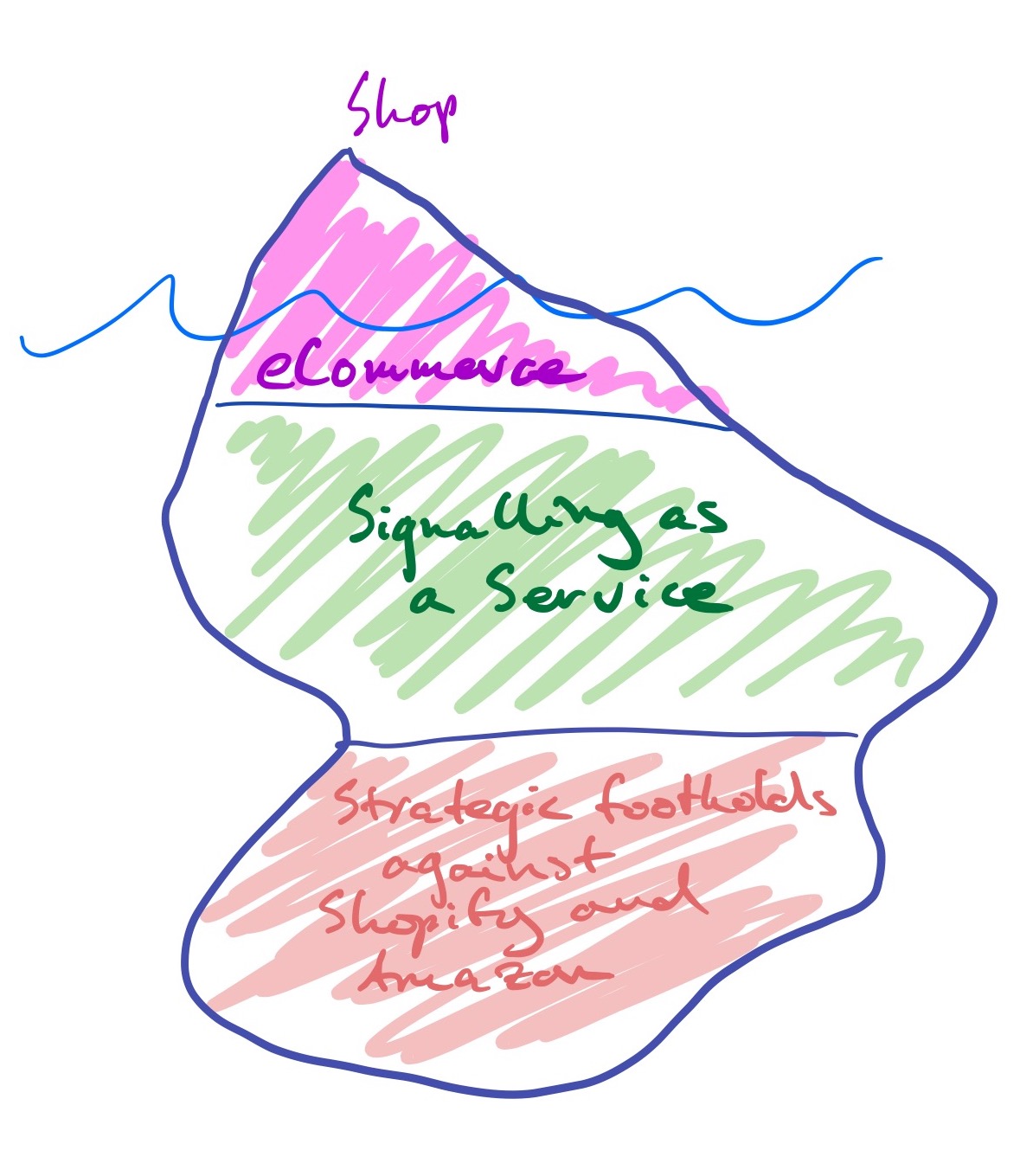 Forgive the kindergarten-level drawing, but this is how I’m thinking about Shop fitting into Facebook’s catalog of concerns

These three components are related, and excelling in one gives you advantages in the other, but are meaty and discrete enough that we can tackle them in multiple articles.

Facebook and eCommerce: a long time in the works

It should go without saying, but Products take a long time to build.

My wild guess is that Facebook first conceived of this plan 5-7 years ago, and yesterday was Day 1 of when the clock actually started on “Facebook as an eCommerce platform”.

Think about it, in order to truly build a digital storefront, Facebook would need:

Oh, well I guess that settles that.

While Facebook’s ambitions and architecture of Shop are impressive, they are a mere sideshow when you look at China.

After several Chinese cities went on lockdown in wake of Covid-19, people feared that they would starve. But supplies flowed, primarily due to two existing pieces of infrastructure:

I think Facebook wants to build the WeChat for the Western world.

One of the big blocks they’re still missing is a network of delivery drivers, but they have the building blocks for that with the Share Location feature in Messenger. I also wouldn’t be surprised if they’re plotting how to acquire or step into the delivery network that certain rideshare apps have developed.

Next up: how eCommerce fits into Facebook users’ lives with Signalling as a Service

In this article, we’ve discussed the long road that Facebook took to get to yesterday, where they could announce that Shops was live. We also talked about the long road ahead of them before they can become the WeChat of the West.

In looking at this investment, you might expect Shops to take a large commission from Sellers. However, Facebook is not charging anything other than the basic payment processing fee, which a Seller would have to pay WITHOUT Shops.

In the next article, we’ll talk about why.